Haute Couture  as you see it graced on  the runways is called ready to wear. Many people think, can i actually wear this, can i actually get away with this? how do people actually wear this everyday ? Here are  what i noticed  of celebrities, models that appear in these gorgeous, delicious outfits throughout different magazines and photo-shoots! I would love to own any of these outfits 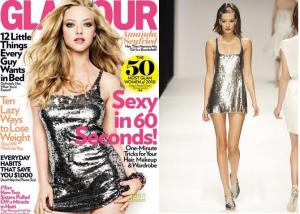 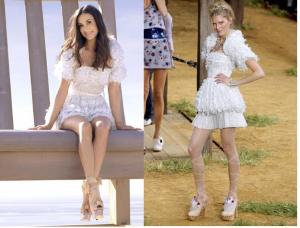