The weather has been horrible where i live  raining almost everyday , it can get pretty blah after awhile so why not some shopping therapy ?!

I picked up this black fitted blazer. A staple in ANYONE’S wardrobe !

Karl Lagerfeld  ( chanels designer ) is launching an “affordable” line  personally designed by him!

>> Karl Lagerfeld, who stopped showing his signature collection on the runway in September 2010, will be back in January with two new signature lines.

Of the relaunch, Lagerfeld says: “I just want not too expensive clothes that people may like and perhaps want to wear. That was my concept for a long time, but my business partners in the past wanted to be like Chanel or Fendi without putting behind what is needed to be like that … Now I am feeling we are ready for the right job — the way to do things right in a modern, unusual way.”

The Karl line boasts a “street” and “rock” attitude, according to Pier Paolo Righi, the new president of Karl Lagerfeld, and is mainly targeted at women in their late teens and early 20s. It is rife with denim and leather, silvery jeans, and black cocktail dresses with plunging backs. The tags show Lagerfeld’s profile, complete with sunglasses and ponytail, embedded in a K. ”

Can not wait to see what he comes up with :) a few quick snaps with the blazer very causal deep grey v – tee  skinnies  and out the door! 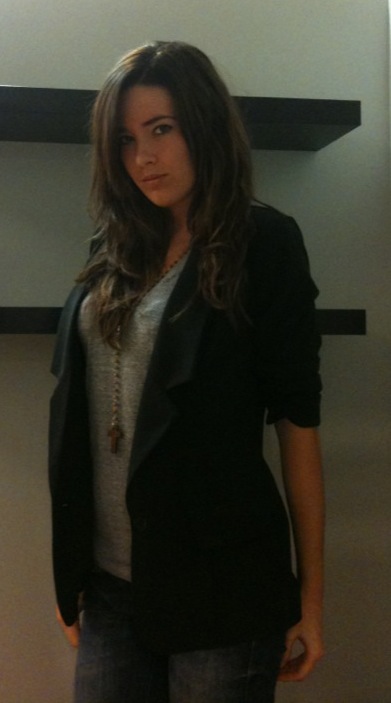 “You have to learn the rules of the game. Then you have to play better than anyone else.”  ~Albert Einstein

i just wanted to blog about some of my new purchases lately! 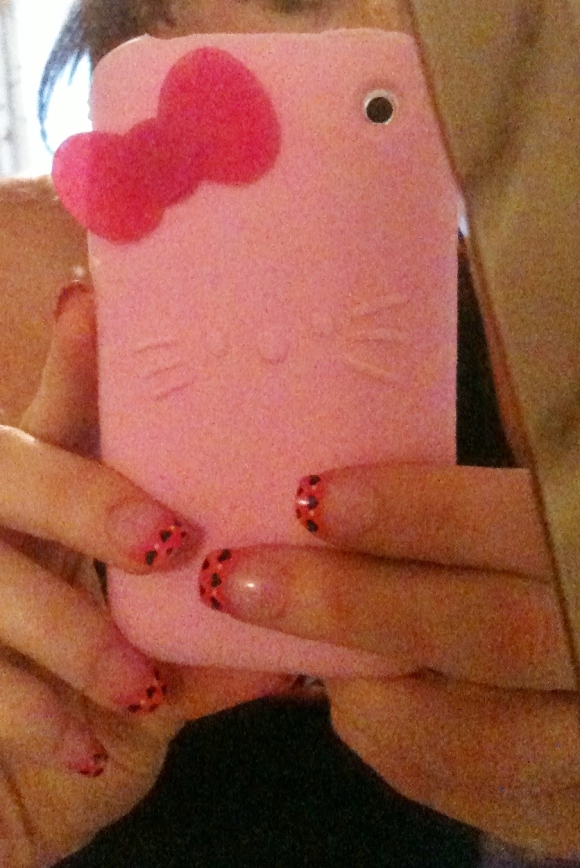 i made this necklace my self D.I.Y  from three different necklaces and putting them together adding charms! 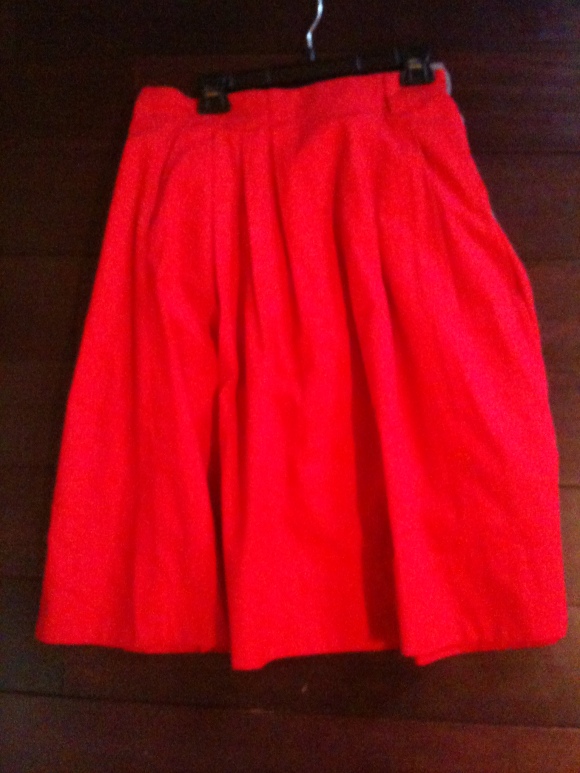 beautiful red skirt been lusting over forever  only $7!

not new but i found my old practice cheerleading tank  from university ! go ravens !

Im pretty happy with my new purchases ! i hope you can all enjoy and are being inspired everyday

I love hearing Lies when i know the Truth.

Hello fa fa fashionland.  Just been started feeling better this week so i thought i would get by the lake right by my house to do some reading. It’s really  nice to have a steady relationship depending on people means alot to me so the fact to be with the same person for 10 + years gives me a great core and appreciation for each other.  especially when you are dying sick and they are right by your side with flowers, driving you to appts. making soup and sandwiches and grabbing blankets

On top of being sick, ive started working as an extra in tv. movies! tres exciting i would love to get into costume design ( which helps style outfits for tv / movies :) as well i went to this  club called ” the bank ”  up north! pretty decent vibe to it

This outfit is all about  masculine/ feminine ( huge on the runways ) Grunge meets princess  in this outfit, i thought that the leather jackets and chunky boots help make this outfit toned down, but with the tulle under the dress, it gives some body 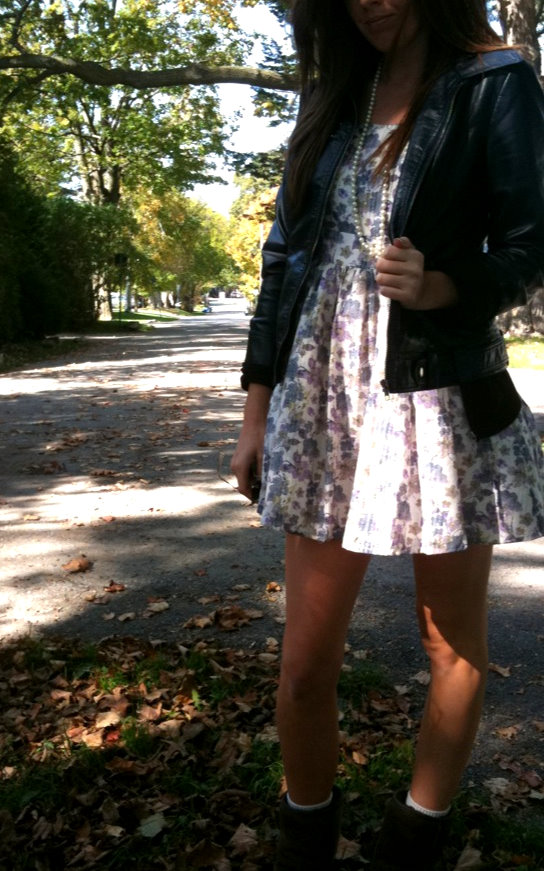 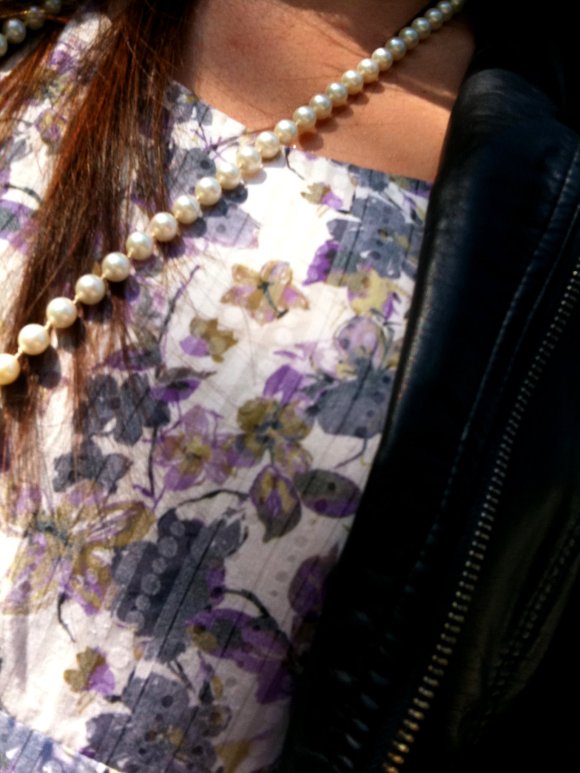 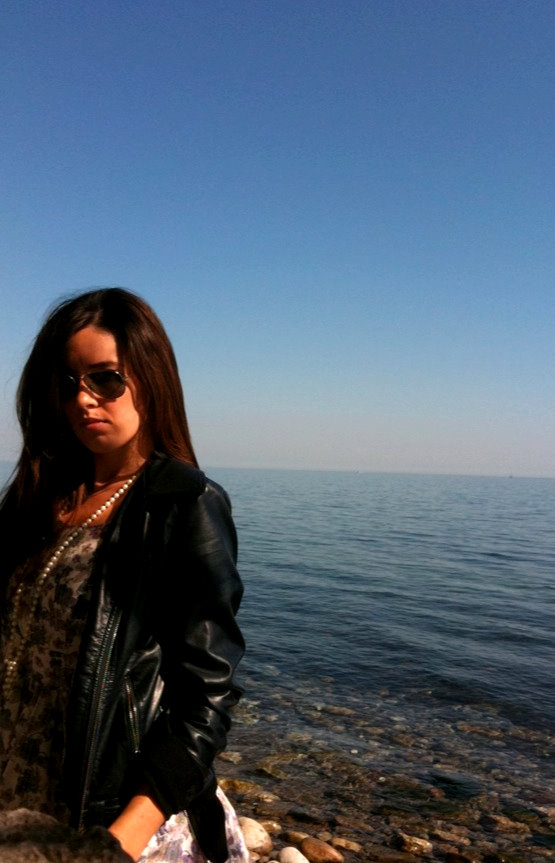 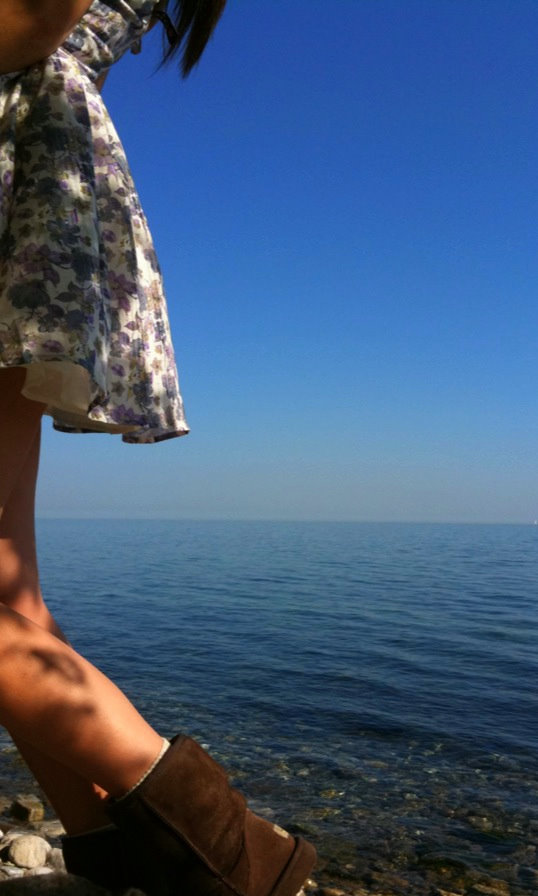 I hope everyone in CANADA has a great thanksgiving weekend